The MaWSIG (Materials Writing Special Interest Group) is the newest addition to the International Association for Teachers of English as a Foreign Language (IATEFL) family of SIGs. The SIG is for anyone involved in or interested in writing materials for ELT, both published writers, would be published writers or teachers writing materials for their own institutions or classes.
The IATEFL conference in Harrogate, UK in 2014 marked our first anniversary and gave us an opportunity to look back at what we had achieved in the first year.
Our first face to face event was held in Oxford in January, 2014. The title was ‘New Directions in ELT Materials Writing’, and we decided to try a slightly unusual format where, as well as Opening and Closing plenaries, sessions would otherwise all be panel discussions. The committee discussed who we could invite to talk about each topic, and eventually came up with the following list of people and topics:
Opening Plenary from Simon Greenall, on “The Decline and Fall of Course books”
Then the first panel discussion, “Working with external content providers”, was chaired by Karen Spiller with speakers John Hughes, Antonia Clare and Lewis Lansford.
Our second panel discussion, “New ways of working” was chaired by Nick Robinson with Simon LeMaistre, Laurie Harrison and Nicola Prentis contributing.
The third panel discussion, “Publishing without publishers” with Johanna Stirling, Steve Elsworth, Berni Wall and Marcos Benevides was chaired by Karen White.
The final panel discussion: “New resources for materials writers”, was chaired by Sue Kay with speakers Sarah Cunningham, Victoria Boobyer and Paul Dummett.
The closing plenary came from Laura Austin on “What could ELT learn from the wider world of publishing?”

Keen-eyed readers of The Fair List, UK blog will notice that the balance between female and male speakers was pretty much perfect. And, I’m actually proud to say that this happened completely by accident. Proud, because I think it’s an indication that the names which we immediately thought of were not all, or even mostly, male. There are, as we know, excellent ELT speakers of both genders, and, once we had realised the gender balance we had achieved, we decided that this was something we should try to achieve consciously from now on. 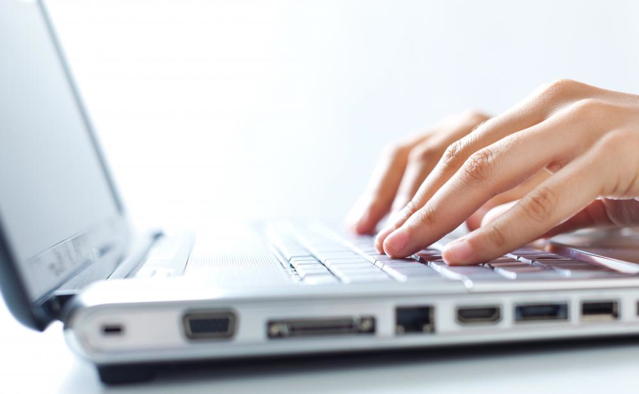 Thus our Pre- Conference Event at IATEFL on ‘Writing for Digital’ was similarly well-balanced, with Katherine Bilsborough, Jeremy Day, Lucy Norris and Laurie Harrison. And the sessions selected for our SIG day thread at the conference had nine speakers, five of whom were female.

In both these cases, the speakers we selected were those we most wanted, and the gender balance was achieved effortlessly. However, we believe that it is important that the balance of speakers is maintained, and would certainly count this as one of the factors in making our speaker choices in future.
Interestingly, quite a few of the female speakers at the above events expressed doubts (which we in no way shared) about their ability to present in such a high profile way. None of the male presenters did. I believe that more women are being selected to present at conferences, but would suggest that there is sometimes still a hesitancy and unwillingness to put themselves forward, especially for plenaries and panels. This is something I know The Fair List plans to help would-be presenters to overcome by running webinars. (See the Blog for April 2014 and the Future actions section of this web site) and, later on, by offering a mentoring scheme.

Welcome to The Fair List blog !
Here, guest bloggers and I will pass on news of events, websites and discussions around the topic of gender balance at ELT, UK events. If you think we have missed something or want to comment, please get in touch.

Thanks for visiting,
Tessa Woodward